Ian McEntee (1989, Cleveland, United States) is a architectural designer and artist. By exploring the built landscape in a nostalgic way, McEntee focuses on the idea of ‘public space’ and more specifically on spaces where anyone can do anything at any given moment: the non-private space.

His drawings are often about contact with architecture and basic living elements. Energy (heat, light, water), space and landscape are examined in less obvious ways through design integration and sometimes developed in absurd ways. By choosing mainly formal solutions, he tries to develop forms that do not follow logical criteria, but are based only on subjective associations and formal parallels, which incite the viewer to make new personal associations.

His works establish a link between the landscape’s reality and that imagined by its conceiver. In a search for new methods to ‘read the city’, he investigates the dynamics of landscape, including the manipulation of its effects and the limits of spectacle based on our assumptions of what landscape means to us. 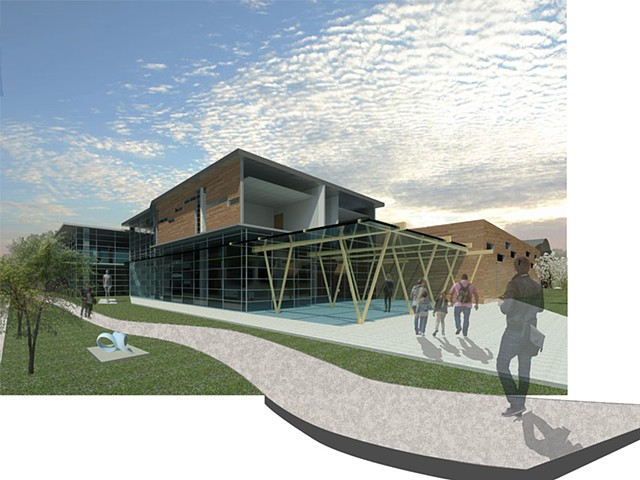